Our Journey
How iSPY Came To Be

Our hope is that our stories will give you a better understanding of why we are working hard to build a great platform that really works for you.

The idea behind iSPY struck me far back in 2005. I had been hired as CEO in a turnaround situation by a UK/US stock photo and film business. They were a public company (penny stock) and had been on a buying spree. The business I inherited was a bit of a mess. The company had acquired 7 businesses and had no idea what to do next. Nothing had been integrated.  Each was in a different stage of moving to digital. They were being sued, had less than adequate tech,  no idea how to even begin to address the millions of images that needed to be edited, digitized and made available online. So, I hired a small but incredibly talented group who came in, rolled up their sleeves and got to work.

Early into our journey, the Creative Director came to me asking for help. There was no easy way to search our competitors and compare what we had to what our competitors offered. We created a rough search aggregation tool that allowed us to do just that. It was rough but our team could search and compare content  side by side and against the competition. It was a very useful tool saving us time and money, and allowing us to curate content in a much more effective way. It was at that time that a light bulb went off.  How cool would it be to make this kind of tool available to customers. They could search multiple image providers simultaneously saving a ton of time, and compare results.  But then, life went on.

Fast forward to 2015, I had started a small market strategy and consulting business. That company, VisualSteam, conducts an annual survey of creative pros on stock image licensing. In 5 years of surveys, the most common complaint was about how difficult and time consuming it was to find images. The clients told us the average search for an image takes 4.25 hours, and they generally searched at least 3 agencies. A little over a decade after my original idea, I decided it was time, actually long overdue, for a tool like iSPY.

I incorporated iSPY in 2016.  In 2017, we launched our prototype. This was followed by our beta site, and then in 2018 we launched our SaaS platform solution for visual content called iSPY Visuals.

Two years later, the pandemic hit.  Our team, like many others, struggled with the new Zoom schooling. The quality of education varied and many parents began looking for alternative options to keep their kids engaged.  Our teammate, Karen, asked why there wasn’t a tool like iSPY Visuals for education.  (To read Karen’s story, click here) We loved the idea and started to explore what existed in the edtech space. We were surprised that there are no real education aggregators, let alone with the tools that we are building.  So the idea of iSPY Education was conceived. We are passionate about wanting to make the world of education accessible to all. We also want to partner with companies to help underserved communities (but more on that in another post). We are building a prototype now and yes, we are looking for funding.  We hope to launch our beta site in early 2022.

So that’s my story. I appreciate the tremendous support from the early investors who supported iSPY Visuals, our team, and all the people interested in what we are doing and willing to give us a try.  It has been a fun ride so far but we are really just getting started.

Leslie Hughes is the CEO and Founder of iSPY Technologies, Inc. which first launched iSPY Visuals, an intelligent search tool and workspace for visual content users, and iSPY Education. Hughes has over 20 years experience blending content, creativity and technology. She was President of Bill Gates’ Corbis Images, and President of the Markets and Products Group for Corbis Corp. She became an entrepreneur 10 years ago. Hughes has consulted or been part of 6 start-ups and 12 acquisitions.  She has an MBA from the Cox School of Business at Southern Methodist University, is the proud mother of two and lives and works in New York.

Next Article
Our Journey
In the time of COVID-19
The pandemic has accelerated the move to online education.
Read more
Sign up or login to create lightboxes. Sign Up | Login

Reset
Select from 2 to 4 collections to compare 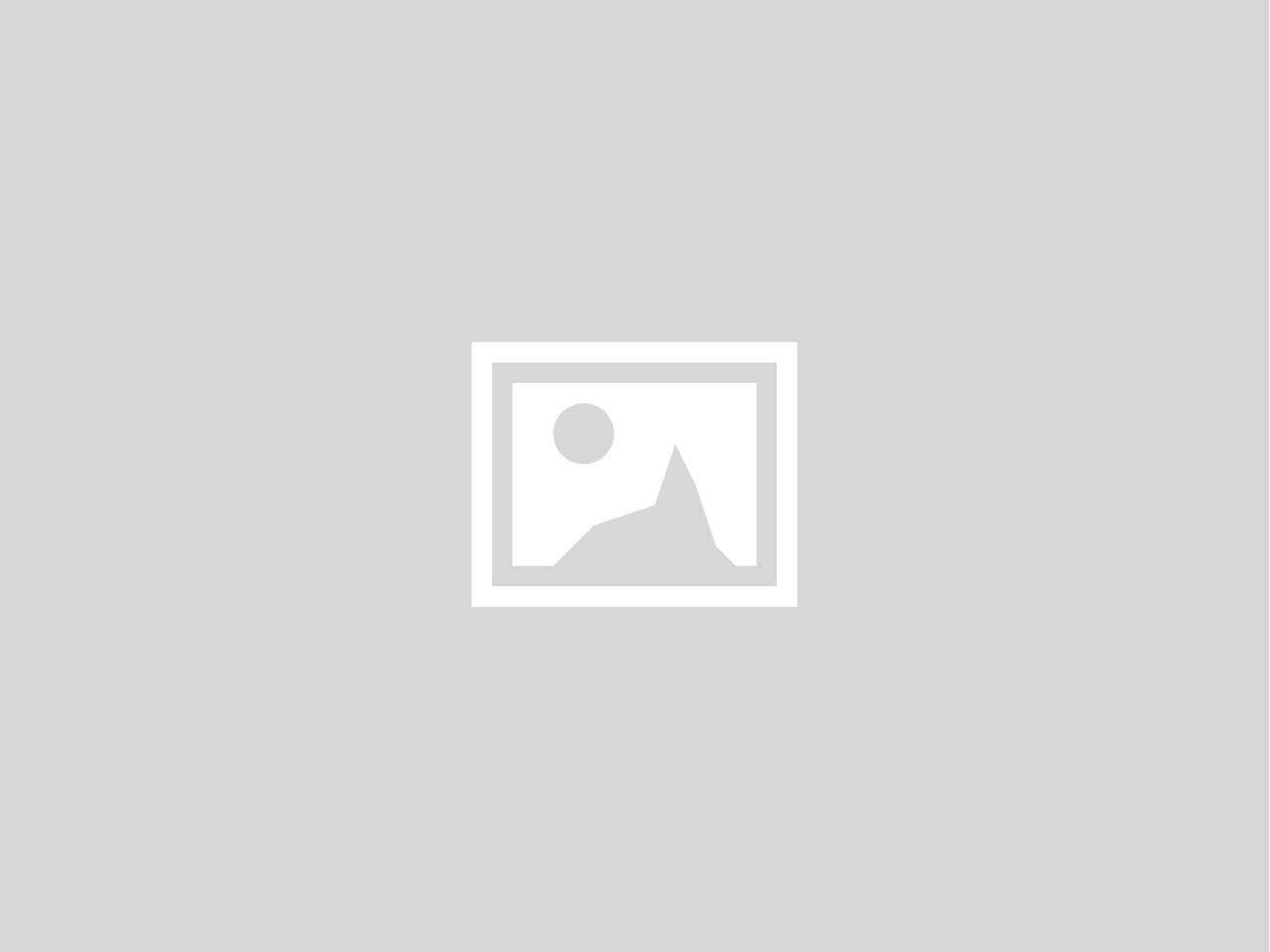 Register or login to create lightboxes